The Power of a Hook and 5 Ways to Write Them

When it comes to short form storytelling (like a blog post or animated video), there is a pretty standard path to follow. Start with a hook, follow it up with supporting information, and end with a call to action. However, commonly we find that the focus of content is on the supporting information rather than the hook or call to action. For better or worse, neurological studies have evidenced that emotions create more action than logic. Whether that makes you feel a wee bit disappointed in humanity or not, it is why, when it comes creating successful content, having emotional impact is key. That is what your hook is for.

A hook is an attention-getting intro to an article, video, infographic, blog, or other content type and it is irresistibly interesting or has heavy emotional impact. Hooks can tell a story or the hook can be the title.

Here are five tested and easy ways to hook your audience.

There you have it! Five tested ways to create a compelling hook. Let us know what you come up with! 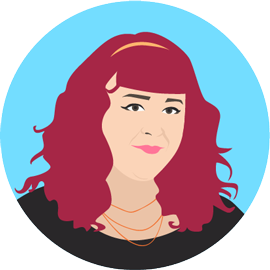 So you want to make a viral video. You’re in luck! There are, in fact, a few tried and true strategies for creating a video with traction, and you don’t have to be rolling in money to do it. 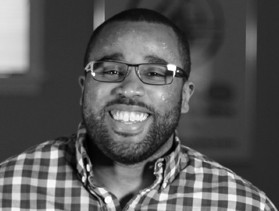 If you haven’t already done so, it’s time to get some religion about leveraging social media for your organization or cause. But beware, the road is treacherous and the temptations many. We’ve divined a list of the most common sins to avoid in order to achieve social media salvation. Sin #7. Wandering the Desert   […] 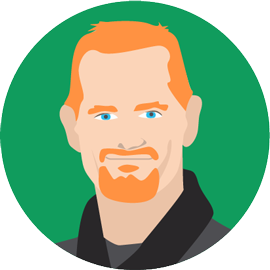 In the absence of a strategy, here are a few simple things to leverage your video content You’ve heard it before, video is the most important format for conveying your brand and your message on the Internet, especially if you are a non-profit. And in case you aren’t a convert, here are just a few […]

5 Ways You Should Be Optimizing Your Campaigns for Social Media August 21, 2014

For many of 4Site Studio’s clients, and most nonprofits, social media is becoming the dominant channel driving traffic to their websites…

The Tools Know Your Medium Viral videos are largely shared via personal computers, phones, tablets, and other fairly small devices over youtube or vimeo (when was the last time you saw #LikeAGirl or Will It Blend? at the theater?). You don’t need a fancy camera or expensive editing software to make an effective viral video. […]

You’re an entrepreneur or a small organization and you know you need online and social media marketing, but you don’t have the time to learn a new trade or the resources to invest in a professional digital marketing agency. With all the options out there, it’s easy to fall into #1 mistake most small businesses make […]